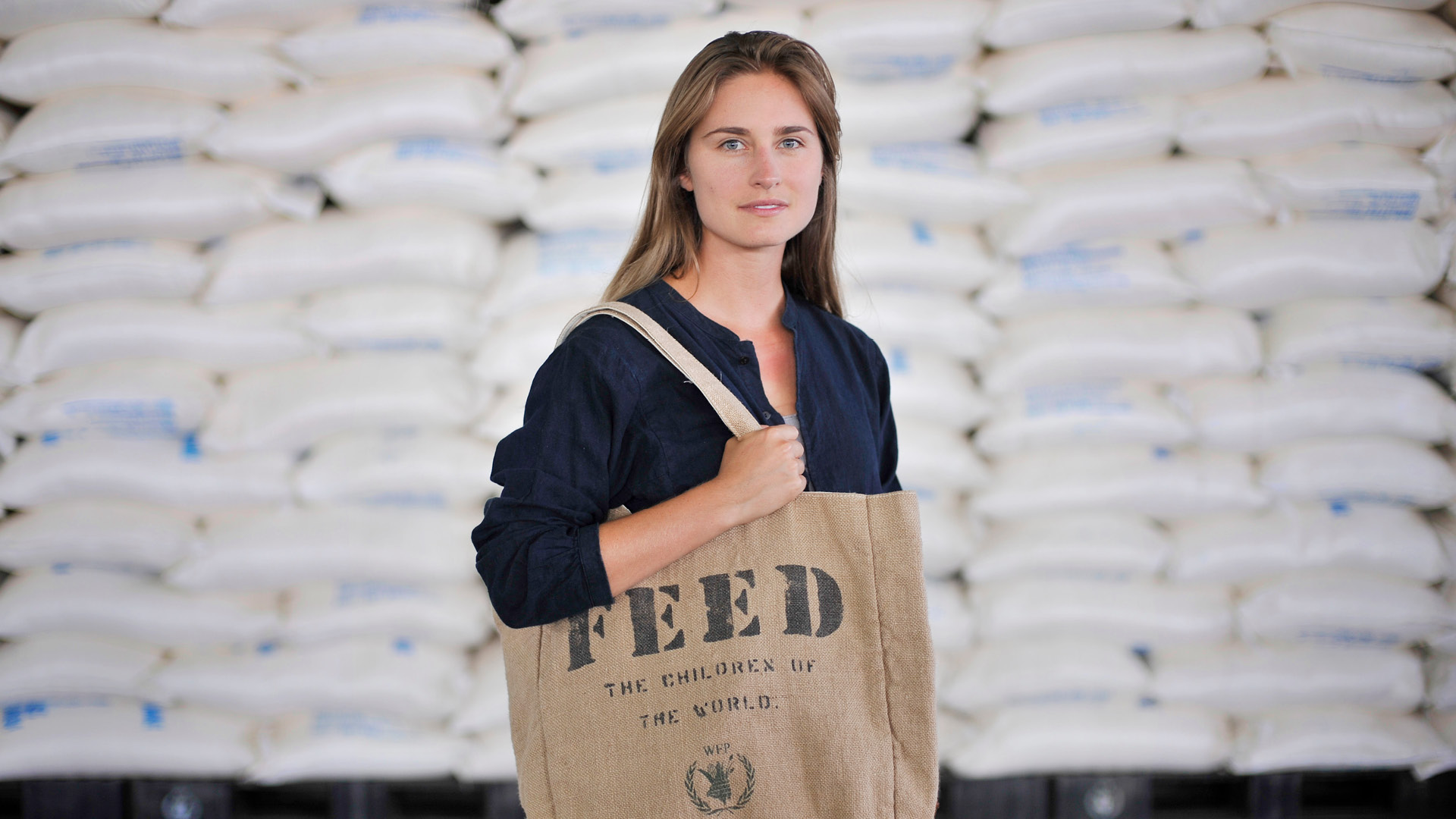 Every day, 350 million children around the world go hungry. Hunger affects every aspect of a young person’s life, from making them more susceptible to diseases to stunting their growth and mental abilities. Lauren first saw the terrible realities of hunger and poverty while traveling the world as the Honorary Spokesperson for the United Nations World Food Programme. These experiences inspired her to combine her two passions: design and making a difference for children in real need.